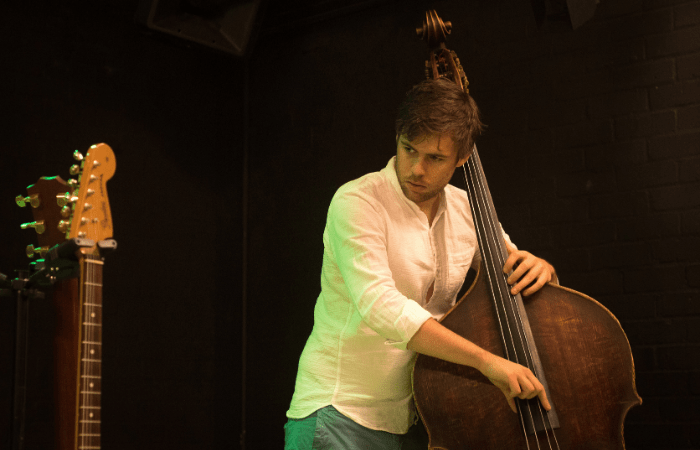 Born and raised in Perth, Scotland, Sean was introduced to the Double Bass at the age of 9 by his first teacher Jenny Warren. As most young Double Bass players are, Sean soon found himself involved with a number of ensembles within school, and in the county music system. Sean spent a number of years as the principal Double Bass player in the Perth Youth Orchestra, and had the pleasure of performing a solo with the orchestra in 2007.

At around the age of 13, Sean began playing the Bass Guitar under the tuition of Tony Moore, who not only provided Sean with a solid grounding on the instrument, but was key in developing Sean’s appreciation, and enjoyment of music from all genres. Sean enjoyed the new avenues of music which his bass guitar playing could allow him to explore, and spent his teenage years actively performing in a range of rock, metal and jazz bands with his peers.

In his time at Birmingham Conservatoire Sean was involved in a large variety of ensembles, concerts and projects. Orchestrally, Sean held the principal Double Bass chair in the Symphony orchestra for a number of projects, and was selected for the City of Birmingham Symphony Orchestra training scheme in his final year of study. He also worked as sub principal, and section member in a range of other projects ranging from pops orchestra work, to work with opera and contemporary music. He was also involved in a range of student led ensembles and projects, ranging from classical and contemporary classical music, to musical theatre, folk and rock.

Sean joined Joe Broughton’s Conservatoire Folk Ensemble while in his first year at Birmingham Conservatoire, and was soon blown away by the energy, excitement and musical diversity of the ensemble. The music, gigs, and people all contributed to the Folk Ensemble having a huge impact on Sean, leading him to stay with the group for seven years.

Post studying, Sean accepted a teaching position with Berkshire Maestros and has continued to work there until this day, now splitting his time between teaching and leadership of music centres within the east of the county. He stays active with a number of freelance performance engagements as well as teaching, and can often be found performing locally, nationally, and internationally.

Outside of music, Sean enjoys cooking, gardening, and Munro walking – when he can take time out to visit his homeland. 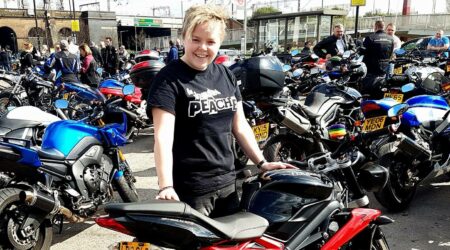 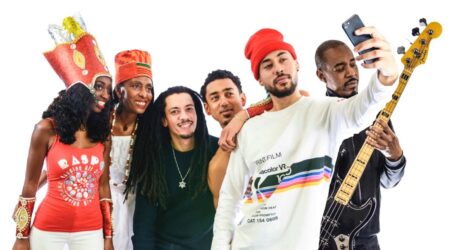 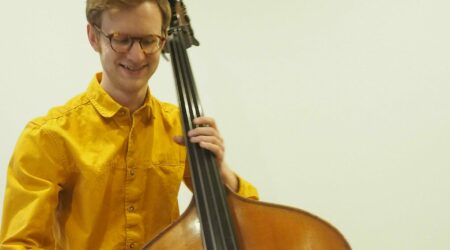 We are excited to be able to offer Secondary Schoo

We have some really exciting masterclasses coming

We have some really exciting courses coming up on