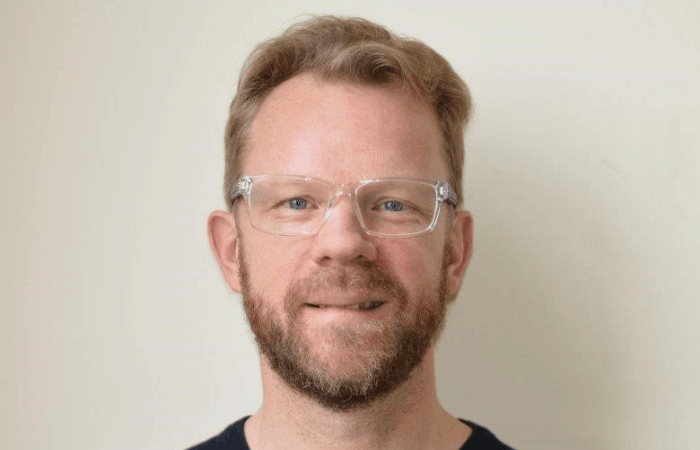 Jonathan Burnett is Head of Strings and Musical Director of BYSO.

Jonathan obtained a BA degree in violin performance from the Royal Welsh College of Music and Drama, followed by a postgraduate diploma in performance under the tuition of Prof.Dona-Lee Croft in the same institution. As a performer Jonathan has been a member of some of the most prestigious orchestras in the UK such as the BBC Welsh Orchestra and Welsh National Orchestra among others.

Jonathan’s teaching career started in Wales while studying for his first degree. After contributing to the development of different music departments in various institutions, he became Head of Strings at Berkshire Maestros. He is not only an accomplished performer, but also a dedicated conductor and at present he is in charge of the Berkshire Youth Symphony Orchestra. Under Jonathan’s directorship the orchestra has been awarded prizes from NMFY and performing at the Royal Albert Hall, Birmingham Symphony Hall as well as many prestigious venues across Europe. In 2016 BYSO toured China, performing in Beijing, Tianjin and Shanghai.

Jonathan’s teaching and performing expertise has allowed him to work around the world delivering tuition and advice in countries as far away as the Middle East, South Africa, Australia and South America. Since 2017 Jonathan has been invited by the Royal Birmingham Conservatoire to give lectures on violin pedagogy to third year students, as well as being a specialist examiner for Trinity Laban Music College London in 2019. 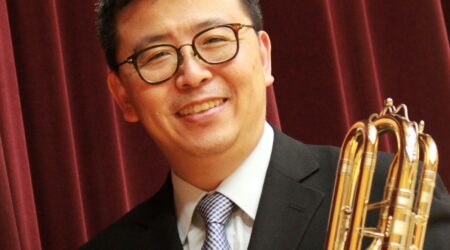 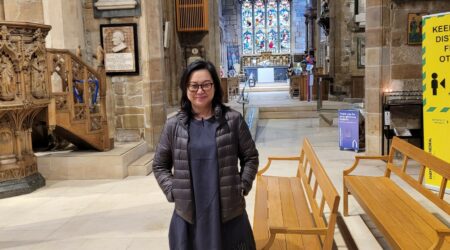 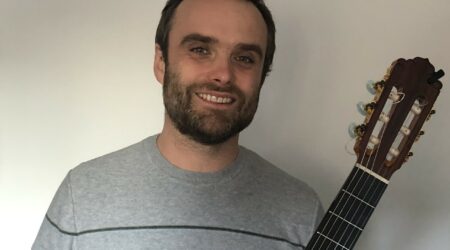