Gareth is Head of Guitar and Piano

Gareth started playing at the relatively late age of 14. At the time he had moved to a very musical school and was inspired to become a musician after hearing all the talented young people around him. He remembers waking up one day knowing he had to become a guitarist! Gareth went on to read Music at the University of Bristol and also took a Masters in composition there as well. After that he studied Classical Guitar Performance at Royal Welsh College of Music and Drama with Eleftheria Kotzia.

Gareth taught for Buckinghamshire for many years before being appointed Head of Guitar and Piano at Berkshire Maestros in 2018. When Gareth first started learning guitar all those years ago, he could never have predicted where it would take him. Gareth has worked with many great colleagues and has many happy memories of teaching. He has met some of his favourite musicians and been able to play and conduct in many famous venues. 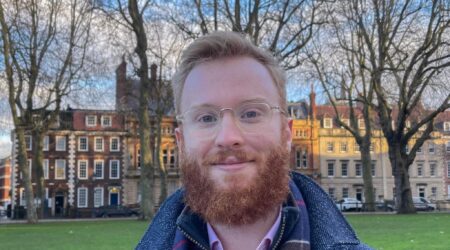 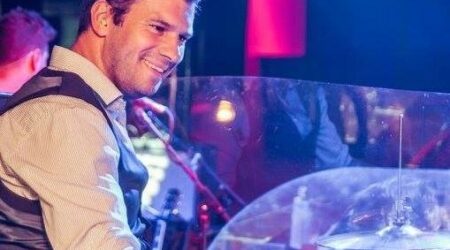 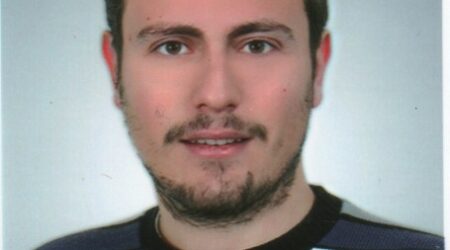 Come and meet Charlie the Cello! 🎶 We have som

We're Hiring! We are looking for two Trumpet spec

We have some spaces left in our Mini Maestros musi

Playing music or singing in a group means being pa

We have an amazing voice masterclass coming up on